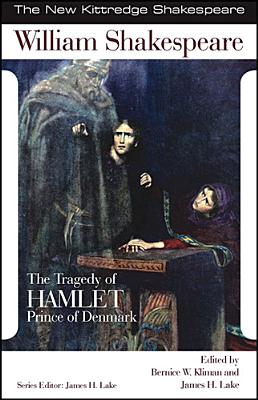 George Lyman Kittredge's insightful editions of Shakespeare have endured in part because of his eclecticism, his diversity of interests, and his wide-ranging accomplishments, all of which are reflected in the valuable notes in each volume.

These new editions have specific emphasis on the performance histories of the plays (on stage and screen).

Features of each edition include: