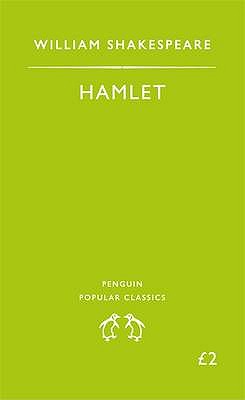 A young prince meets with his father's ghost, who alleges that his own brother, now married to his widow, murdered him. The prince devises a scheme to test the truth of the ghost's accusation, feigning wild madness while plotting a brutal revenge. But his apparent insanity soon begins to wreak havoc on innocent and guilty alike.