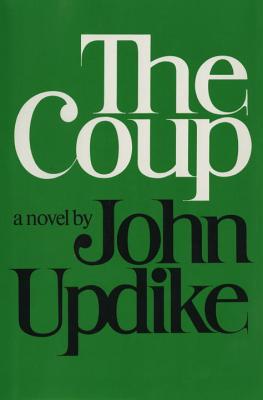 The Coup describes violent events in the imaginary African nation of Kush, a large, landlocked, drought-ridden, sub-Saharan country led by Colonel Hakim F lix Ellello . ("A leader," writes Colonel Ellello , "is one who, out of madness or goodness, takes upon himself the woe of a people. There are few men so foolish.") Colonel Ellello has four wives, a silver Mercedes, and a fanatic aversion--cultural, ideological, and personal--to the United States. But the U.S. keeps creeping into Kush, and the repercussions of this incursion constitute the events of the novel. Colonel Ellello tells his own story--always elegantly, and often in the third person--from an undisclosed location in the South of France.