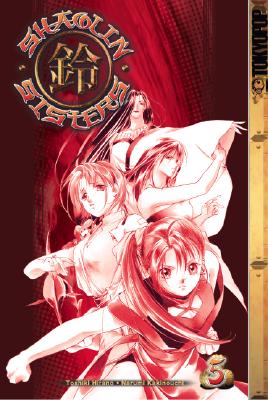 Julin Kenga always thought that she was an only child and the heiress to her martial arts clan. So when an old kung-fu master gives her a magical bell and tells her to find her two older sisters, it comes as quite a surprise. She must find them quickly, as the evil King Baiwon is trying to capture the three bells that the Kenga sisters hold. Julin finds one sister, Kalin, in a nearby town, but the oldest sister, Seilin, is a pirate captain who won't believe that the other two are her sisters unless they defeat her in combat.