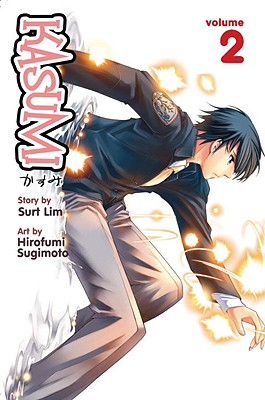 Magical Girl
Kasumi has a simple plan for high school: make new friends and fall in love. She's already got the friends, her faithful fanboy Otaku Ken and the kindhearted Maiko. And she just might be in love with Ryuuki, the hottest guy in school. But fate has something a little more magical in store for Kasumi. Ryuuki seems to know her secret-and hints that he has a few secrets of his own. Kasumi unexpectedly becomes the object of another boy's affections when the alluring "Feather Prince" declares his love for her, and then she discovers the secret behind her magical powers . . . from the mysterious being who holds the key to her amazing destiny
Includes special extras after the story