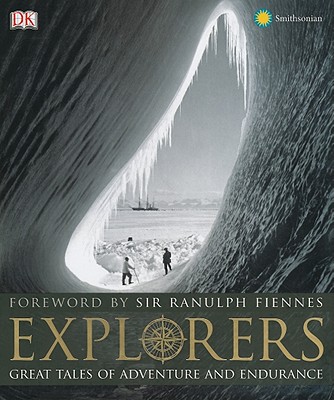 From the first people to leave Africa to the first to leave the planet, the urge to explore the unknown has driven human progress. DK's "Explorers" tells the story of humanity's explorations, taking the reader into the lives of some of the most intrepid people ever known. Focusing on 50 of the world's greatest explorers, with shorter entries on 60 of their helpers and companions, the book is filled with first-person accounts in the explorers' own words, rare maps, specially commissioned photographs, and artworks re-create history's greatest expeditions. From trade and the search for lands to colonize, to scientific curiosity and missionary zeal, "Explorers" introduces history's most famous trail blazers-people whose courage opened frontiers, turned voids into maps, forged nations, connected cultures, and added to humankind's knowledge of the world by leaps and bounds.