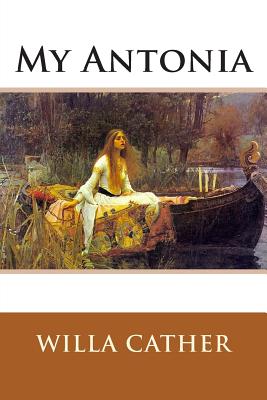 My ntonia was enthusiastically received in 1918 when it was first published. It was considered a masterpiece and placed Cather in the forefront of women novelists. Today, it is considered as her first masterpiece. Cather was praised for bringing the American West to life and making it personally interesting. It brought place forward almost as if it were one of the characters, while at the same time playing upon the universality of the emotions, which in turn promoted regional American literature as a valid part of mainstream literature. While interpretations vary, My ntonia is clearly an elegy citation needed] to those families who built new lives west of the Mississippi River and highlights the role of women pioneers in particular. Cather also makes a number of comments concerning her views on women's rights and there are many disguised sexual metaphors in the text.