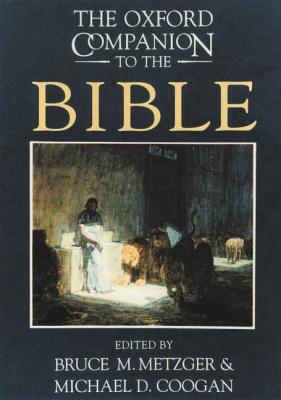 The Bible has had an immeasurable influence on Western culture, touching on virtually every aspect of our lives. It is one of the great wellsprings of Western religious, ethical, and philosophical traditions. It has been an endless source of inspiration to artists, from classic works such as Michaelangelo's Last Judgment, Handel's Messiah, or Milton's Paradise Lost, to modern works such as Thomas Mann's Joseph and His Brothers or Martin Scorsese's controversial Last Temptation of Christ. For countless generations, it has been a comfort in suffering, a place to reflect on the mysteries of birth, death, and immortality. Its stories and characters are an integral part of the repertoire of every educated adult, forming an enduring bond that spans thousands of years and embraces a vast community of believers and nonbelievers.