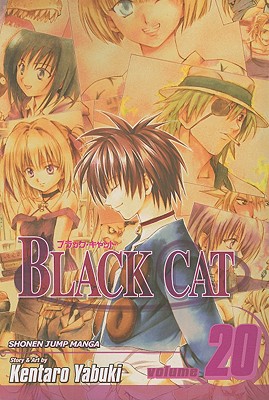 Train Heartnet, also known as "Black Cat," was an infamous assassin for a secret organization called Chronos...until he abandoned that cold-blooded existence to live on his own terms as an easygoing bounty hunter. But is Train's past as far behind him as he thinks? A Carefree TomorrowTrain faces Creed in a final showdown. Train is determined to follow the Sweeper's Code and take Creed alive. But now that Creed has become virtually indestructible, Train may have finally met his match. Will he come out of this in one piece, or has luck finally run out for the Black Cat?