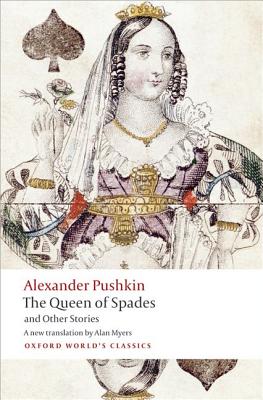 This volume contains new translations of four of Pushkin's best works of fiction. The Queen of Spades has long been acknowledged as one of the world's greatest short stories, in which Pushkin explores the nature of obsession. The Tales of Belkin are witty parodies of sentimentalism, while Peter the Great's Blackamoor is an early experiment with recreating the past. The Captain's Daughter is a novel-length masterpiece which combines historical fiction in the manner of Sir Walter Scott with the devices of the Russian fairy-tale. The Introduction provides close...
View More...