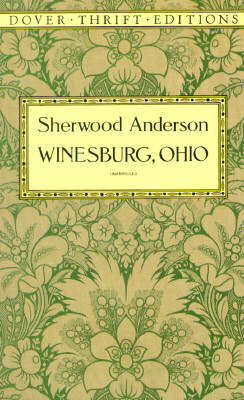 In this moving collection of interrelated stories, Ohio-born Sherwood Anderson (1876-1941) illuminates the loneliness and frustration -- spiritual, emotional and artistic -- of life in a small American town. Winesburg, Ohio subtly portrays as well a young writer's coming of age, searching for love, yearning for a less stifling world.
Through the eyes of young George Willard, the inner lives of many of Winesburg's inhabitants open to us. Before George leaves the community, we have learned much about his mother Elizabeth, his friend Helen White, his teacher Kate Swift and other Winesburg resi...
View More... 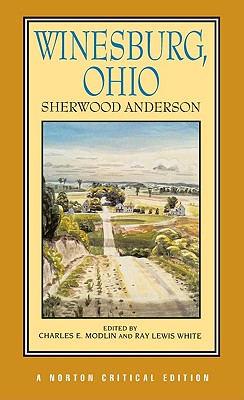 "Backgrounds" includes five of Anderson's letters, which illustrate his ideas about the stories; memoirs in which he wrestles with the revision process; and eight reviews of Winesburg, Ohio by Anderson's contemporaries, among them H. L. Mencken and William Faulkner.

"Criticism" collects six of the most illuminating assessments of the book published in the last three decades. A variety of perspectives is provided by Walter B. Rideout, Sally Adair Rigsbee, John Updike, Joseph Dewey, Kim Townsend, and David Stouck.

A Chronology and Selected Bibliography are in...
View More... 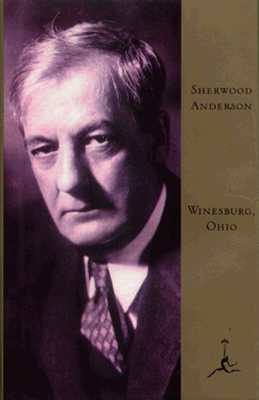