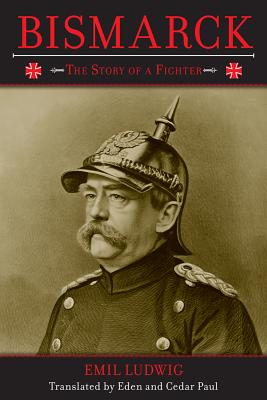 Bismarck: The Story of a Fighter

Otto von Bismarck was more than a politician and a leader: he was the single driving force that turned the disparate states of Germany into one cohesive empire. He then went on to lead Germany and the rest of Europe into an age of political peace that lasted from 1871 until the outbreak of World War I. Under his influence, Germany thrived. Bismarck's use of statesmanship to fight for the interests of his country was legendary. As one of the most influential and powerful individuals in his country's history, Bismarck became a symbol of leadership and pride for German nationalists. The historica...
View More...