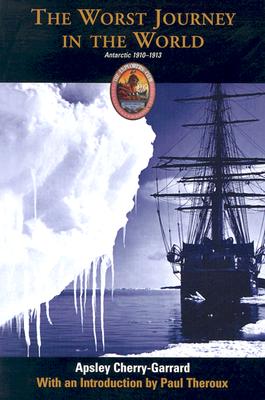 The story of Scott's last expedition to the Antarctic, from its departure from England in 1910 to its arrival in New Zealand in 1913; it is one of the most famous and tragic in the annals of exploration. Driven by an obsession for scientific knowledge, these brave polar explorers embarked on a journey into the unknown, testing their endurance by pushing themselves to the ultimate physical and mental limits as they surveyed the striking and mammoth land, which lies far to the south. Cherry-Garrard was himself a member of the expedition, which had two goals: to discover as much as was scientific...
View More...