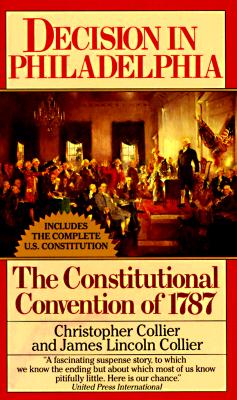 Decision in Philadelphia: The Constitutional Convention of 1787

Includes a complete copy of the Constitution.
Fifty-five men met in Philadelphia in 1787 to write a document that would create a country and change a world. Here is a remarkable rendering of that fateful time, told with humanity and humor. " The best popular history of the Constitutional Convention available." --Library Journal
View More... 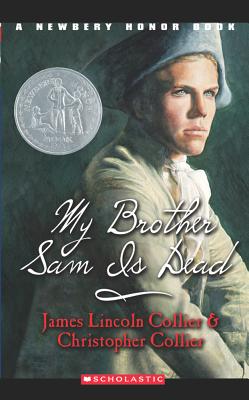 The classic story of one family torn apart by the Revolutionary War All his life, Tim Meeker has looked up to his brother Sam. Sam's smart and brave -- and is now a part of the American Revolution. Not everyone in town wants to be a part of the rebellion. Most are supporters of the British -- including Tim and Sam's father.
With the war soon raging, Tim know he'll have to make a choice -- between the Revolutionaries and the Redcoats . . . and between his brother and his father.
View More...