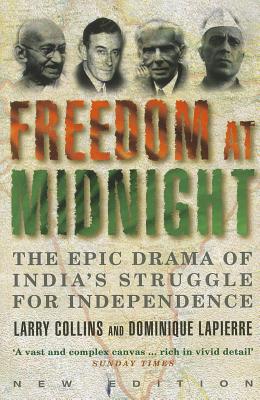 On 14 August 1947 one-fifth of humanity claimed their independence in India. But 400 million people were to find that the immediate price of freedom was partition and war, riot and murder. In this reconstruction, Collins and Lapierre recount the eclipse of the British Raj and examine the roles enacted by, among others, Mahatma Gandhi and Lord Mountbatten in its violent transformation into the new India and Pakistan.
View More...