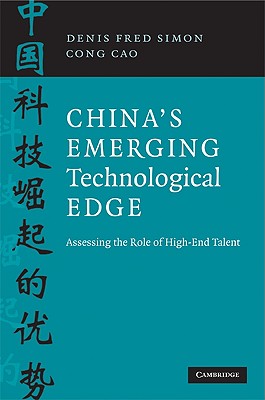 In less than thirty years, China has become a major force in the global economy. One feature of its rapid ascent has been an enormous expansion of the country's science and technology capabilities, leading to the emergence of a large and increasingly well-educated talent pool. Yet China finds itself engaged in an internal debate as to whether its full potential can be realised. At the heart of this debate lie a number of uncertainties surrounding the quality, quantity and effective utilisation of China's S&T workforce. Written by two leading experts in the field, this book is the first in fort...
View More...