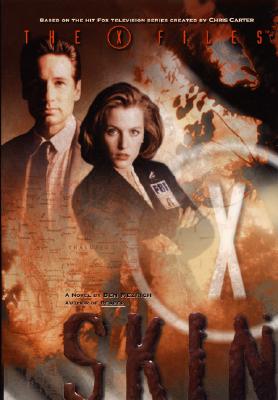 It's a fairly common, if ghoulish, procedure: the "harvesting" of skin from corpses for temporary use on emergency burn victims until their own grafts are ready. But when a team of moonlighting medical students accidentally takes skin from the wrong donor, the results are catastrophic: a New York City hospital ward is destroyed in a psychotic bloodbath, and an elderly professor, admitted for a routine skin graft, is suddenly the city's most wanted fugitive.

Agents Fox Mulder and Dana Scully are the only ones to suspect ...
View More... 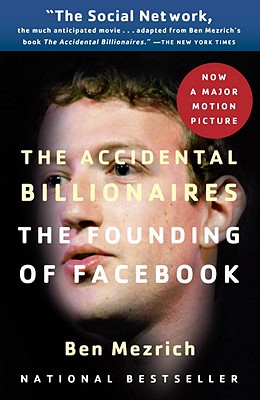 The Accidental Billionaires: The Founding of Facebook: A Tale of Sex, Money, Genius and Betrayal

"The Social Network, the much anticipated movie...adapted from Ben Mezrich's book The Accidental Billionaires." --The New York Times Best friends Eduardo Saverin and Mark Zuckerberg had spent many lonely nights looking for a way to stand out among Harvard University's elite, competitive, and accomplished student body. Then, in 2003, Zuckerberg hacked into Harvard's computers, crashed the campus network, almost got himself expelled, and was inspired to create Facebook, the social networking site that has since revolutionized communicati...
View More...