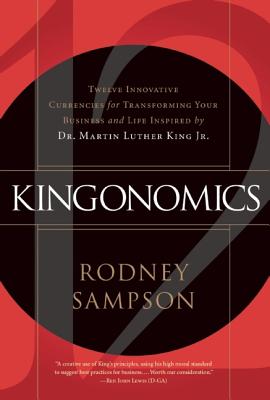 Kingonomics: Insights from Dr. Martin Luther King Jr. to Transform Your Business and Your Life

While most know of Dr. Martin Luther King Jr.'s sweeping dream of equality and freedom for all, what many do not realize is just how keenly focused he was on economic issues, particularly in his later years. Dr. King believed without economic opportunity, we do not have the chance to pursue happiness. It was, in fact, while planning the Poor People's March, a dramatic stand on economic issues, that his voice was forever silenced. In his final book, Dr. King posed the question, where do we go from here? The answer lies in Kingonomics, a 21st-century interpretation of his economic ...
View More...