The Discovery of King Arthur 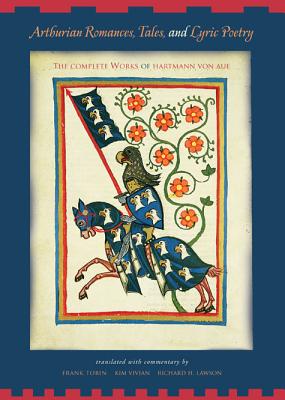 Hartmann von Aue (c. 1170-1215) is universally recognized as the first medieval German poet to create world-class literature. He crafted German into a language of refined literary expression that paved the way for writers such as Gottfried von Strassburg, Walther von der Vogelweide, and Wolfram von Eschenbach. This volume presents the English reader for the first time with the complete works of Hartmann in readable, idiomatic English.

Hartmann's literary efforts cover all the major genres and themes of medieval courtly literature. His Arthurian romances, Erec and Iwein, which ...
View More... 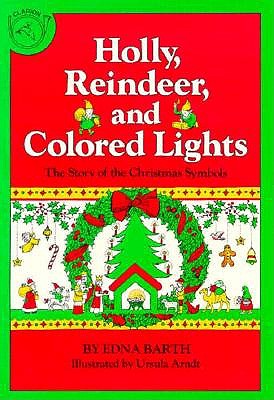 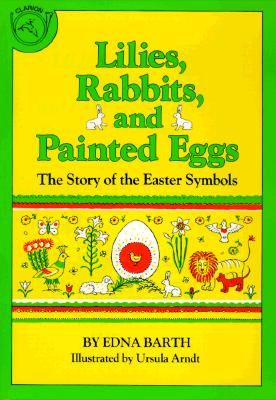 Lilies, Rabbits and Painted Eggs: The Story of the Easter Symbols 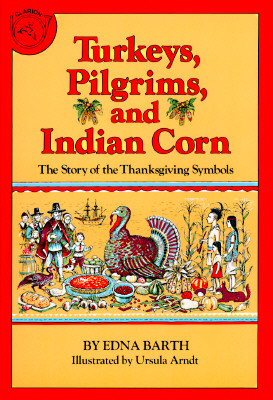 Turkeys, Pilgrims, and Indian Corn: The Story of the Thanksgiving Symbols

The story of the most truly American holiday and the development of its symbols and legends.
View More... 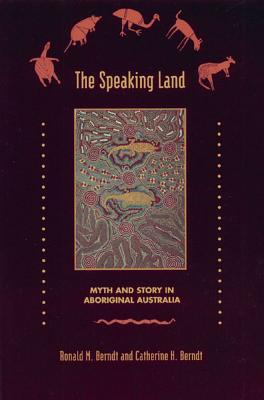 The Speaking Land: Myth and Story in Aboriginal Australia

The 195 stories collected in this first anthology of Aboriginal myth were told to anthropologists Ronald and Catherine Berndt, who spent nearly fifty years working among the Aboriginal peoples of Australia. The Berndts developed a system of field research that allowed them entrance into a culture that has been alive for more than 100,000 years: Ronald Berndt met with male storytellers, while Catherine met with the women. The myths they collected come from the oldest collective memory of humankind, describing characters and events of the "Dreamtime"--a time that existed before the material ...
View More...

A Treasury of New England Folklore: Stories, Ballads and Traditions of Yankee Folk

The Illustrated Book of Signs and Symbols

Guide for Collectors of Folklore in Utah

Study of American Folklore: An Introduction 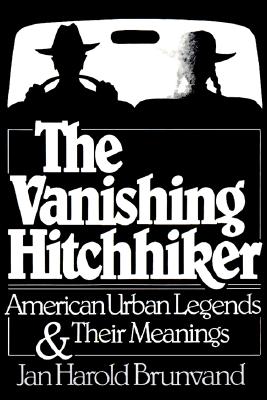 The Vanishing Hitchhiker: American Urban Legends and Their Meanings

The Vanishing Hitchhiker was Professor Brunvand's first popular book on urban legends, and it remains a classic. The culmination of twenty years of collection and research, this book is a must-have for urban legend lovers.
View More... 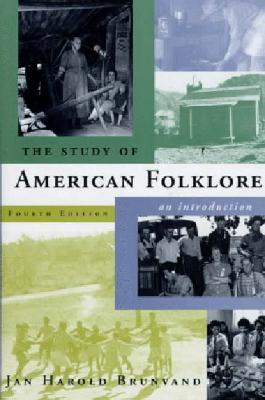 The Study of American Folklore: An Introduction (4th Edition)

Distinguished folklorist Jan Harold Brunvand, famous for his collections of 'urban legends, ' offers readers a comprehensive and engaging introduction to the field of folklore. New to the fourth edition are 67 "Focus" boxes that provide in-depth examples of folk genres, research methods, and theoretical approaches, and over 70 photographs that illustrate material and performative folk traditions
View More...

Bulfinch's Mythology: The Age of Fable

The Masks of God : Primitive Mythology

Folktales from the Irish Countryside