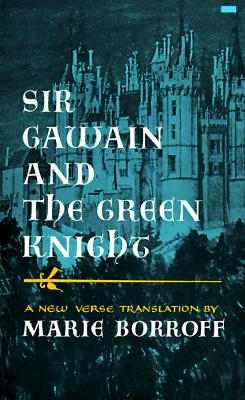 Sir Gawain and the Green Knight (A New Verse Translation) 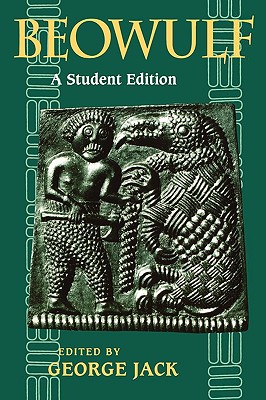 This fully annotated edition makes the poem Beowulf more accessible in its original langauge, while at the same time providing the materials necessary for its detailed study by those new to Old English. An introduction considers the origins and transmission of the poem, and provides a survey of its narrative constituents and style. The text of the Finnsburh Fragment is also included because of its special relevance to Beowulf .
View More... 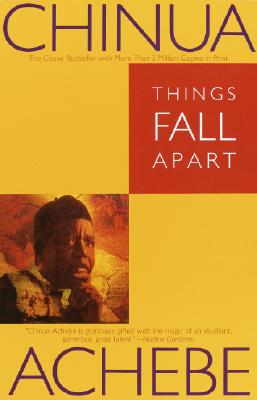 "A true classic of world literature . . . A masterpiece that has inspired generations of writers in Nigeria, across Africa, and around the world." --Barack Obama

Nominated as one of America's best-loved novels by PBS's The Great American Read Things Fall Apart is the first of three novels in Chinua Achebe's critically acclaimed African Trilogy. It is a classic narrative about Africa's cataclysmic encounter with Europe as it establishes a colonial presence on the continent. Told through the fictional experiences of Okonkwo, a wealthy and fearless Igbo warr...
View More...

Winner of an Outstanding Book of the Year award from Independent Publisher magazine, Judith Goldhaber's SONNETS FROM AESOP recasts the renowned fables of Aesop as a lively and distinctly modern set of 100 sonnets. Classics like "The Hare and the Tortoise" and "The Fox and the Grapes" (i.e. "sour grapes") are represented, of course, but the book gives readers a chance to rediscover the wisdom and humor of such tales as "The Rabbit with Many Friends," "The Woodsman and the Serpent," and the mysterious "The Old Man and Death." Each poem is accompanied by a watercolor illustration by Gerson Goldha...
View More... 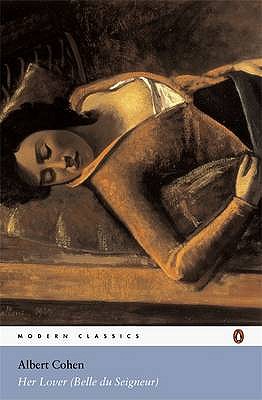 Handsome, worldly and intelligent, Solal holds a position of enviable power in 1930s Geneva. But as
View More...

By: Alcott, Louisa May

By: Aleksandr I. Solzhenitsyn

Set in Lombardy during the Spanish occupation of the late 1620s, The Betrothed tells the story of two young lovers, Renzo and Lucia, prevented from marrying by the petty tyrant Don Rodrigo, who desires Lucia for himself. Forced to flee, they are then cruelly separated, and must face many dangers including plague, famine and imprisonment, and confront a variety of strange characters - the mysterious Nun of Monza, the fiery Father Cristoforo and the sinister 'Unnamed' - in their struggle to be reunited. A vigorous portrayal of enduring passion, The Betrothed's exploration of love, ...
View More... 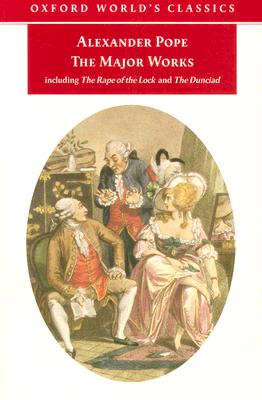 Alexander Pope has often been termed the first true professional poet in English, whose dealings with the book trade helped to produce the literary marketplace of the nineteenth and twentieth centuries. In this representative selection of Pope's most important work, the texts are presented in chronological sequence so that the Moral Essays and Imitations of Horace are restored to their original position in his career.
This edition represents the single most comprehensive anthology of Pope's works. The Duncaid, The Rape of the Lock, and Imitations of Horace are presented in full, together w...
View More... 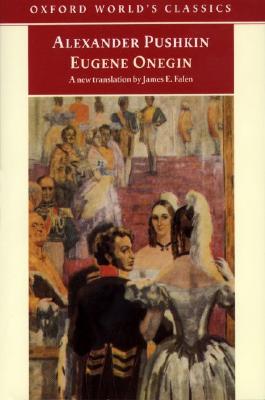 Eugene Onegin is the master work of the poet whom Russians regard as the fountainhead of their literature. Set in 1820s Russia, Pushkin's verse novel follows the fates of three men and three women. Engaging, full of suspense, and varied in tone, it also portrays a large cast of other characters and offers the reader many literary, philosophical, and autobiographical digressions, often in a highly satirical vein. Eugene Onegin was Pushkin's own favourite work, and this new translation conveys the literal sense and the poetic music of the original.
View More... 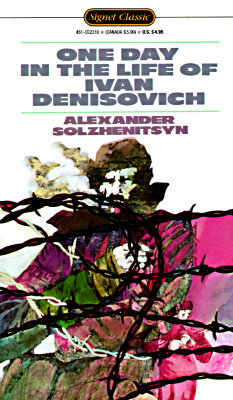 One Day in the Life of Ivan Denisovich (Signet classics)