The Story of the Latter-day Saints 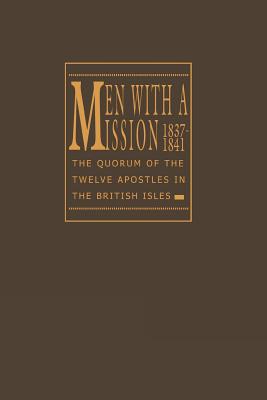 Men With a Mission: The Quorum of the Twelve Apostles in the British Isles, 1837-1841 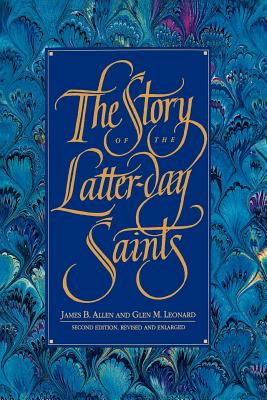 The Story of the Latter-Day Saints

The Story of the Latter-Day Saints 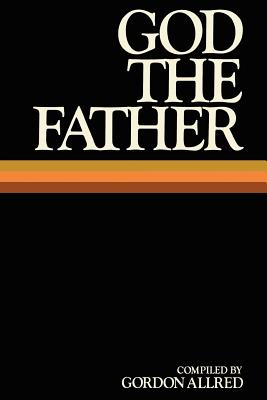 Understanding the things of God

Doctrines From The Prophets

Doctrines From The Prophets

Toward the New Jerusalem

Discourses of the Prophet Joseph Smith

Toward the New Jerusalem

Discourses of the Prophet Joseph Smith

The Lost Language of Symbolism: An Essential Guide for Recognizing and Interpreting Symbols of the Gospel 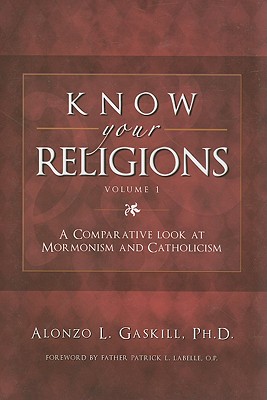 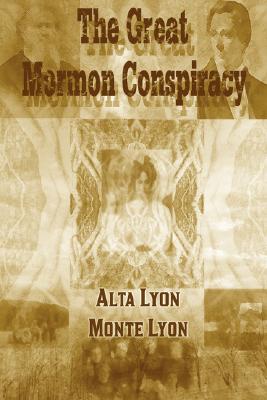 Presented as a dialogue between Grandmother and Granddaughter, Mormon history and its beliefs unfold as never before. Grandmother, convinced of the legitimacy of Joseph Smith, discloses to an inquisitive teen the betrayal and deceit she has uncovered in a forty-year quest for the truth. What unfolds is a complex drama that transformed Joseph Smith's focus on the eternal into a gospel fixated on the flesh. A transformation paved on a trail of blood that would necessitate the eventual murdering of Joseph Smith and other family members at the hands of the Danite's disguised as a mob. A trail that...
View More...