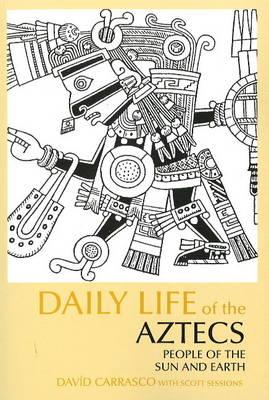 Daily Life of the Aztecs: People of the Sun and Earth (The Daily Life Through History Series)

Based on the most recent archaeological discoveries, this volume offers a balanced interpretation of the complex relationships between Aztec cultural practices, social order, and religious myths and symbols. In addition to examining such topics as the ancient Aztec calendar, commerce, art, and human sacrifice, Carrasco considers the impact and influence Aztec culture continues to have on modern Mexican society. Heavily illustrated, this book also includes a chronology of Central Mexico, a glossary, and a selected bibliography.

The First American: A Story of North American Archaeology 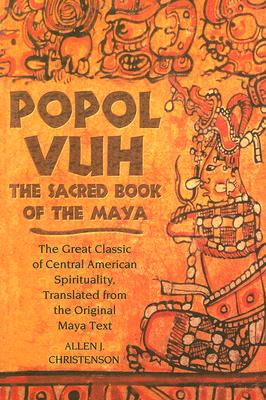 The Popol Vuh is the most important example of Maya literature to have survived the Spanish conquest. It is also one of the world's great creation accounts, comparable to the beauty and power of Genesis.

Most previous translations have relied on Spanish versions rather than the original K'iche'-Maya text. Based on ten years of research by a leading scholar of Maya literature, this translation with extensive notes is uniquely faithful to the original language. Retaining the poetic style of the original text, the translation is also remarkably accessible to English readers.

History of the Inca Empire (The Texas Pan American series) 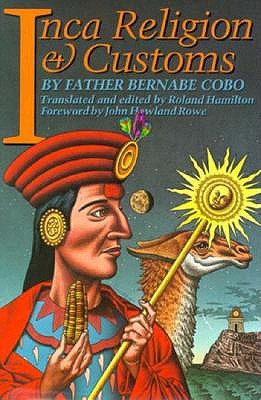 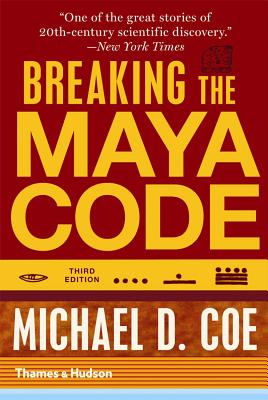 The third edition of this classic book takes up the thorny question of when and where the Maya script first appeared in the archaeological record, and describes efforts to decipher its meaning on the extremely early murals of San Bartolo. It includes iconographic and epigraphic investigations into how the Classic Maya perceived and recorded the human senses, a previously unknown realm of ancient Maya thought and perception.

There is now compelling documentary and historical evidence bearing on the question of why and how the "breaking of the Maya code" was the achievement of Y...
View More... 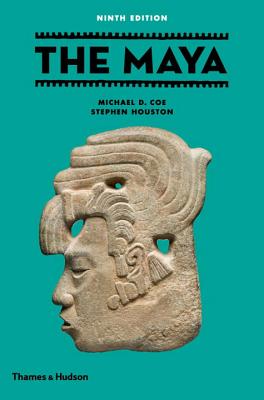 The Maya has long been established as the best, most readable introduction to the New World's greatest ancient civilization. Coe and Houston update this classic by distilling the latest scholarship for the general reader and student.

This new edition incorporates the most recent archaeological and epigraphic research, which continues to proceed at a fast pace. Among the finest new discoveries are spectacular stucco sculptures at El Zotz and Holmul, which reveal surprising aspects of Maya royalty and the founding of dynasties. Dramatic refinements in our understanding of the...
View More...

In the Land of the Olmec (The Dan Danciger Publication Series)

By: Coe, Michael D.,Diehl, Richard A. 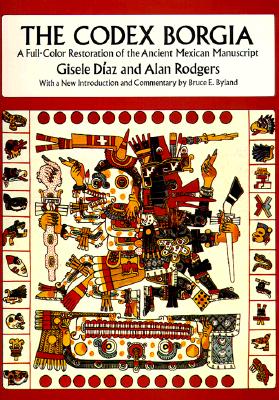 Considered by many scholars the finest extant Mexican codex and one of the most important original sources for the study of pre-Columbian religion, the Codex Borgia is a work of profound beauty, filled with strange and evocative images related to calendrical, cosmological, ritual, and divinatory matters. Generally similar to such Mixtec manuscripts as the Codex Nuttall, the Codex Borgia is thought to have its origin (ca. A.D. 1400) in the southern central highlands of Mexico, perhaps in Puebla or Oaxaca. It is most probably a religious document that once belonged to a t...
View More... 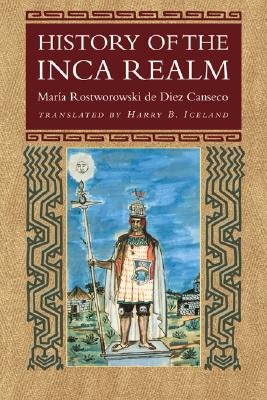 History of the Inca Realm

History of the Inca Realm is a classic work of ethnohistorical research that has been both influential and provocative in the field of Andean prehistory. Maria Rostworowski uses a great variety of published and unpublished documents and secondary works by Latin American, North American, and European scholars to examine topics such as the mythical origins of the Incas, the expansion of the Inca state, the political role of women, the vast trading networks of the coastal merchants, and the causes of the disintegration of the Inca state in the face of a small force of Spaniards.
View More...

Before CorteÌs, sculpture of Middle America;: A centennial exhibition at the Metropolitan Museum of Art from September 30, 1970 through January 3, 1971 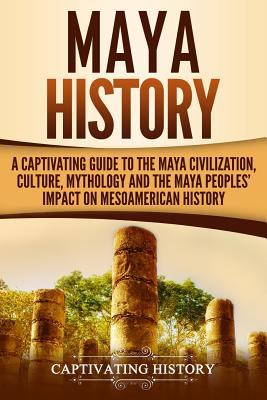 Maya History: A Captivating Guide to the Maya Civilization, Culture, Mythology, and the Maya Peoplesâ€™ Impact on Mesoamerican History

Did you know that the Mayans used saunas for healing purposes? In the past decade or two, there has been an upsurge of interest in Maya history. This was partly fueled by the mythical Maya prediction of the end of the world in 2012, which for a short period of time put this civilization under the media spotlight. But there is much more to their culture than the common misconception about their calendar. You see, this is one of the most important and most influential civilizations of the whole Mesoamerican region. The Mayans did not only make achievements in the field of astr...
View More...

The Lost Treasure of King Juba: The Evidence of Africans in America before Columbus

The story of a mysterious southern Illinois treasure cave and its proof of the presence of Africans in North America long before Columbus. - Includes over 100 photographs of the artifacts discovered. - Re-creates the historic voyage of King Juba and his Mauretanian sailors across the Atlantic to rebuild their society in the New World. - Explains the mystery of the Washitaws, a tribal group of African origin, first encountered by the Lewis and Clark Expedition. In 1982 Russell E. Burrows, a treasure hunter in southern Illinois, stumbled on a cache of ancient weapons, jewels, and...
View More...

Route of the Mayas (Knopf Guides)

The ultimate illustrated guides to the culture, the history, the sights of the great places of the world
View More... 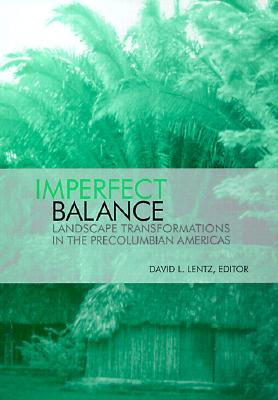 We often envision the New World before the arrival of the Europeans as a land of pristine natural beauty and undisturbed environments. However, David Lentz offers an alternative view by detailing the impact of native cultures on these ecosystems prior to their contact with Europeans. Drawing on a wide range of experts from the fields of paleoclimatology, historical ecology, paleontology, botany, geology, conservation science, and resource management, this book unlocks the secret of how the Western Hemisphere's indigenous inhabitants influenced and transformed their natural environment. A r...
View More... 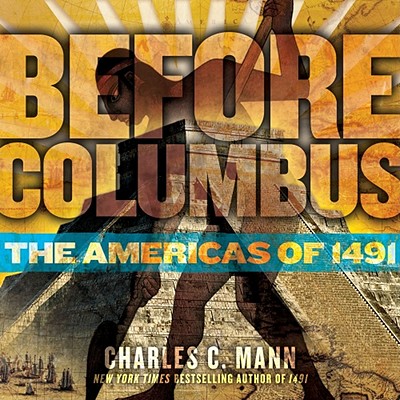 Before Columbus: The Americas of 1491

A companion book for young readers based on 1491: New Revelations of the Americas Before Columbus, the groundbreaking bestseller by Charles C. Mann.
View More...