Adventures with Ed: A Portrait of Abbey

No writer has had a greater influence on the American West than Edward Abbey (1927-1989), author of twenty-one books of fiction and non-fiction. This long-awaited biographical memoir by one of Abbey's closest friends is a tribute to the anarchist who popularised environmental activism in his novel 'The Monkey Wrench Gang' and articulated the spirit of the arid West in Desert Solitaire and scores of other essays and articles. His 1956 novel 'The Brave Cowboy' launched his literary career, and by the 1970s he was recognised as an important, uniquely American voice. Abbey used his talents to prot...
View More... 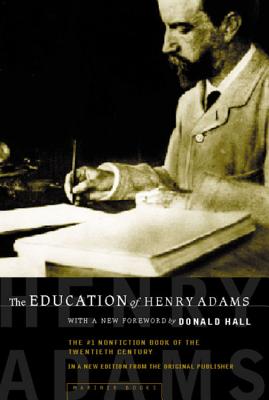 The Education of Henry Adams: An Autobiography

Few books have so firmly established their place in American literature as The Education of Henry Ad
View More... 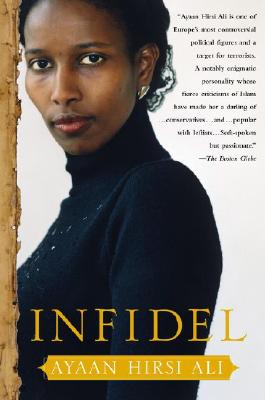 In this profoundly affecting memoir from the internationally renowned author of The Caged Virgin, Ayaan Hirsi Ali tells her life story, from her traditional Muslim childhood in Somalia to her intellectual awakening in the Netherlands to her life under armed guard in the West.
View More... 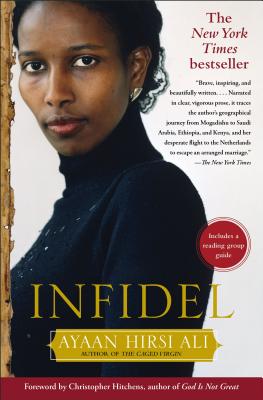 One of today's most admired and controversial political figures, Ayaan Hirsi Ali burst into international headlines following the murder of Theo van Gogh by an Islamist who threatened that she would be next. She made headlines again when she was stripped of her citizenship and resigned from the Dutch Parliament. Infidel shows the coming of age of this distinguished political superstar and champion of free speech as well as the development of her beliefs, iron will, and extraordinary determination to fight injustice. Raised in a strict Muslim family, Hirsi Ali survived civil war, fem...
View More... 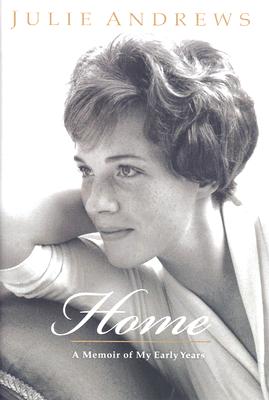 Since her first appearance on screen in Mary Poppins, Julie Andrews has played a series of memorable roles that have endeared her to generations. But she has never told the story of her life before fame. Until now. In Home: A Memoir of My Early Years, Julie takes her readers on a warm, moving, and often humorous journey from a difficult upbringing in war-torn Britain to the brink of international stardom in America. Her memoir begins in 1935, when Julie was born to an aspiring vaudevillian mother and a teacher father, and takes readers to 1962, when Walt Disney hims...
View More... 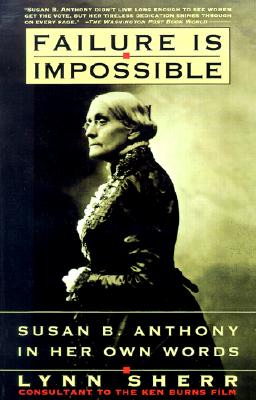 Failure Is Impossible: Susan B. Anthony in Her Own Words

By: Anthony, Susan B. 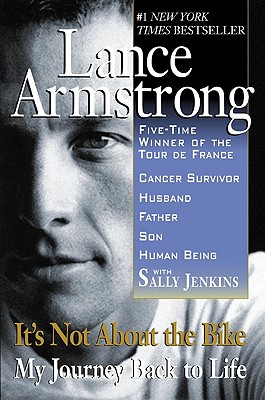 It's Not About the Bike: My Journey Back to Life

Keep up to date with the latest on Lance at LanceArmstrong.com

This is the story of one man's journey through triumph, tragedy, transformation, and transcendance. It is the story of Lance Armstrong, the six-time winner of the Tour de France, and his fight against cancer.
People magazine called it "inspiring." The New York Times called it "fascinating." But perhaps the Cincinnati Enquirer said it best: "It's not about the bike, or about the sport. It's about the soul."
View More... 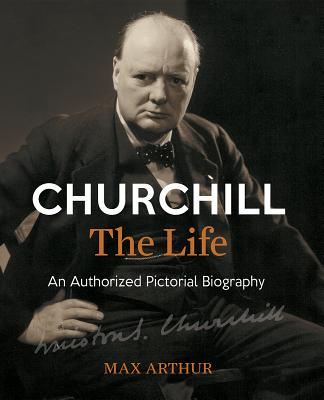 At 52nd Street and Madison Avenue in New York City sits Chartwell Books, the only bookshop in the world specializing in books, articles and memorabilia of Winston Churchill. Further south in Manhattan is the Morgan Library and Museum where in 2012 a record 70,000 visitors viewed the multimedia exhibition Churchill: The Power of Words.

This year is the 50th anniversary of Winston Churchill's death, and coincidentally the 70th anniversary of V-E Day. This stunning book commemorates the life of Britain's greatest leader and the best friend the United States ever had.

Baden-Powell: The Two Lives of a Hero 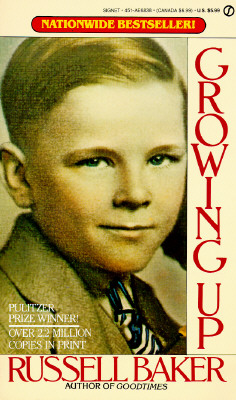 Russell Baker's Pulitzer Prize-winning autobiography about growing up in America during the Great Depression.

"Magical....He has taken such raw, potentially wrenching material and made of it a story so warm, so likable, and so disarmingly funny...a work of original biographical art."--The New York Times

In this heartfelt memoir, groundbreaking Pulitzer-winning New York Times columnist Russell Baker traces his youth from the backwoods mountains of Virginia to a New Jersey commuter town to the Depression-shadowed landscape of B...
View More... 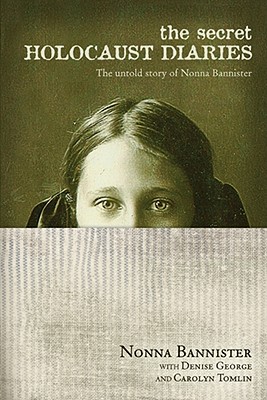 The Secret Holocaust Diaries: The Untold Story of Nonna Bannister

Nonna Bannister carried a secret almost to her Tennessee grave: the diaries she had kept as a young girl experiencing the horrors of the Holocaust. This book reveals that story. Nonna's childhood writings, revisited in her late adulthood, tell the remarkable tale of how a Russian girl from a family that had known wealth and privilege, then exposed to German labor camps, learned the value of human life and the importance of forgiveness. This story of loss, of love, and of forgiveness is one you will not forget.
View More... 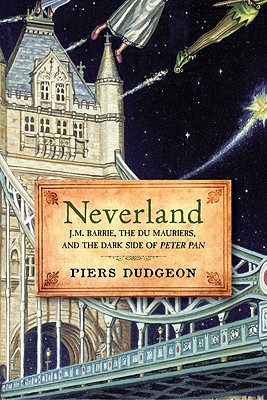 Barrie later altered Sylvia's will after her death so that he could become the boys' legal guardian, while pushing several members of the family to nervous breakdown and suicide. Barrie's compulsion to dominate was so apparent to those around him that D. H. Lawrence once wrote: J. M Barrie has a fatal touch for those he loves. They die.

Confessions of a Dangerous Mind 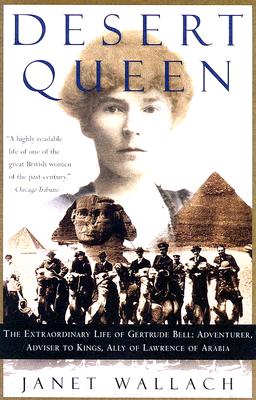 Here is the story of Gertrude Bell, who explored, mapped, and excavated the Arab world throughout the early twentieth century. Recruited by British intelligence during World War I, she played a crucial role in obtaining the loyalty of Arab leaders, and her connections and information provided the brains to match T. E. Lawrence's brawn. After the war, she played a major role in creating the modern Middle East and was, at the...
View More...

The journal of Arnold Bennett