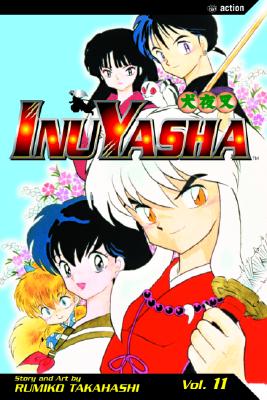 Inu-Yasha's fight against the false water god continues in a watery battle of demon vs. transformed snake Then, the monk Miroku has carried a curse since birth, passed down from his father - a hellhole in his hand, cut by a demon. That curse is now threatening to kill him, and he's forced to seek help from his mentor, a wise old priest with a rare knowledge of healing...but that priest may not be what he seems. Finally, Sango faces her greatest test - her resurrected younger brother, who has been brought back to life by her greatest enemy
View More... 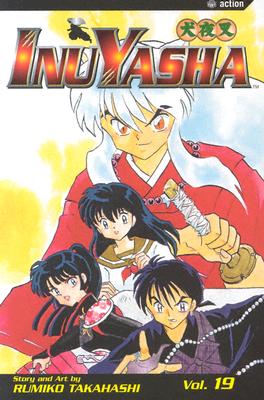 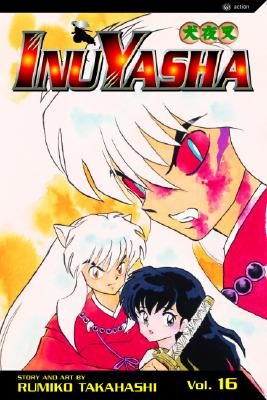 Naraku's weapon against Inu-Yasha is a beautiful wind-witch named Kagura, who not only has incredible powers but also seems to be an extension of the enigmatic Naraku himself. Soon, Kanna and Inu-Yasha's brother Sessho-Maru join the fray, with shocking consequences.
View More... 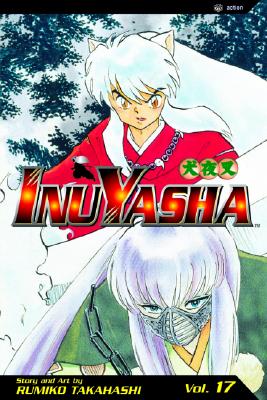 Sessho-Maru's quest to gain a new blade from an evil swordsmith backfires - the vengeful soul of demonic Goshinki lives on in the blade. Can Inu-Yasha with his newly restored Tetsusaiga take on this new evil sword, or will he have to learn to tap the power of his father's great fang?
View More... 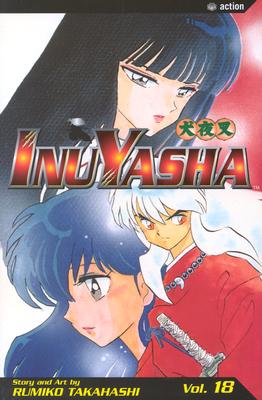 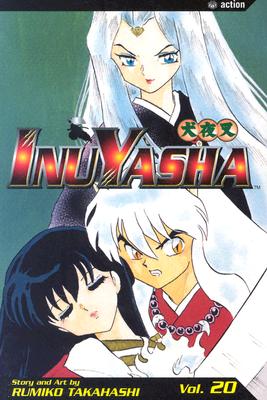 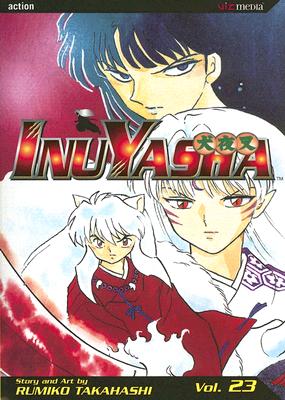 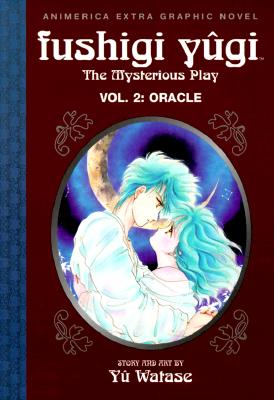 Transported to the Universe of the Four Gods, Miaka is saved from the Imperial Guards when she is proclaimed to be the Priestess of Suzaku. But now she must deal with the lovestruck Emperor and the ire of his would-be bride.
View More... 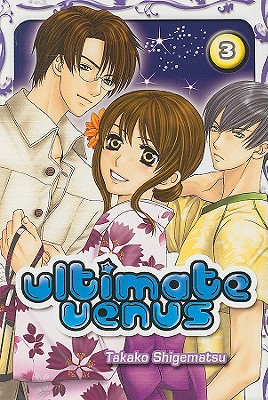 Yuzu may have finally realised her feelings, but newfound love won't help her much in the face of a political marriage Despite the fact that she hasn't even met the groom, Yuzu is suddenly caught up in elaborate preparations for a ceremony - but how can she plan the perfect wedding when she can't have her perfect love?
View More... 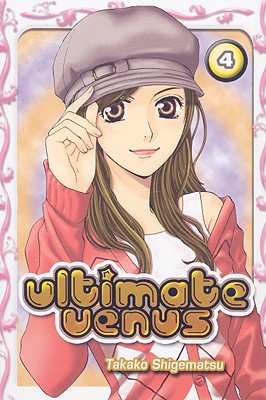 It's holiday season, and Yuzu is up to her ears in parties As the heiress of her grandmother's great estate, she soon discovers that she has to choose a husband - and three different candidates have already been offered her hand The ever-present Kagami helps her keep her head, but she can no longer deny her feelings for him... feelings he claims that he cannot return.
View More... 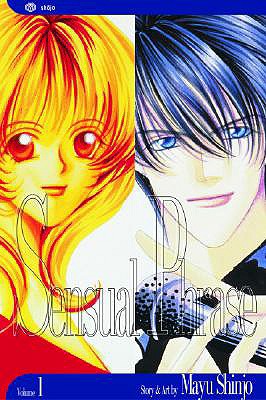 In short order, Sakuya and his crew compose a song using Aine's lyrics. The tune proves popular with the band's fans and Sakuya decides he wants a relationship, both professional and personal, with Aine. There's only one small requirement: The lyrics Aine writes must be erotically charged. And guess what? Sakuya fully intends to introduce the young and inexperienced girl into the world of sensual delights. Does Sakuya actually care for Aine, or is she just another sexual conquest for him? Will Aine fulfill her dreams and become a professional lyricist, or has she simply sold her soul to Lucife...
View More...

Transported to the Universe of the Four Gods, Miaka is saved from the Imperial Guards when she is proclaimed to be the Priestess of Suzaku. But now she must deal with the lovestruck Emperor and the ire of his would-be bride.
View More... 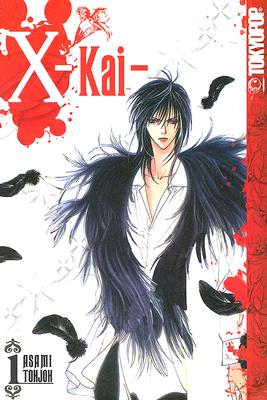 The soft-hearted, Kaito takes care of his sick brother and in the end those on his hit-list. During the day, he's a florist, but at night Kaito is an assassin that takes top-secret orders to kill others. The mysterious woman, Sugaru, brings these orders to the flower shop.
View More... 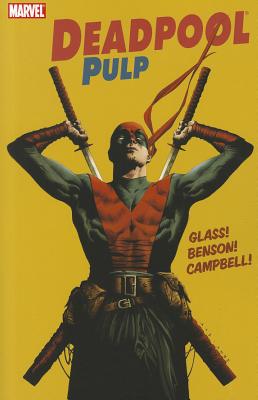 Lies, spies and shapely thighs Wade Wilson, codename: Deadpool - he's the CIA's deadliest agent. He's also certifiably insane, suffering from multiple-personality disorder and haunted by the ghosts of his past. In other words, he's the perfect soldier in a Cold War where it's impossible to tell friend from foe and reality from a lie. Wilson is also the only one capable of hunting down a rogue CIA agent and recovering the stolen nuclear suitcase she's carrying before she hands it over to America's enemies. But who is this femme fatale, and why has she turned traitor? And is Deadpool crazy enou...
View More... 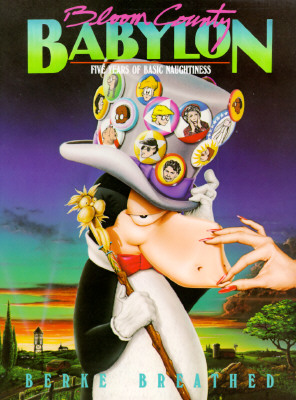 An anthology of cartoons from the syndicated comic strip, Bloom County encompasses highlights from the five-year span of the strip.
View More... 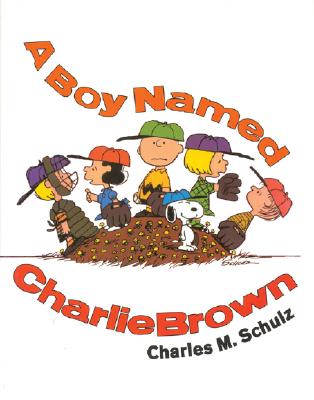 "Good grief " Charlie Brown is going to New York City to compete in a big spelling bee. Charles M. Schultz's hapless hero, with the entire Peanuts(R) gang, has won the affection of readers everywhere, and "A Boy Named Charlie Brown" is an absolute classic. Originally released in 1969, it features more than 100 beautifully reproduced full-color illustrations from the film on which it is based, along with Schultz's incomparable, heartwarming, and funny storytelling. 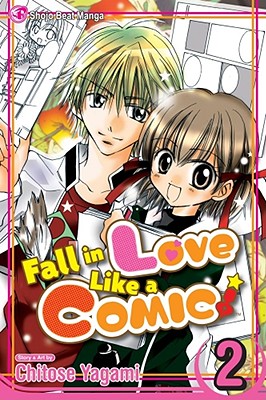 Rena goes on vacation with Tomoya, hoping their trip will be a romantic getaway. Rena wants to further their relationship, but does Tomoya want the same thing?
View More... 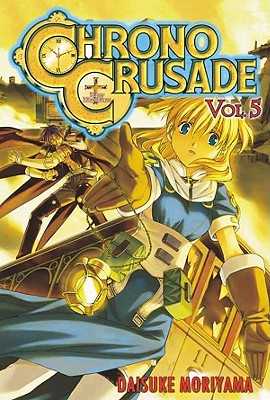 The toughest nun of New York City has finally found her brother, but their reunion is anything but happy. He's under the sway of the demon Aion, who seeks vengeance upon his old buddy Chrono. In his true demon form, Chrono is up to the evil-stomping action, but our nun with the gun is left too weak to even pull the trigger. Rosette will have to call for a miracle - or at least some back-up
View More...