The first of two volumes (see also following entry) incorporating recent research into a narrative that encompasses England's social, economic, cultural, and political history with maps, charts, lists of monarchs, and a variety of b&w illustrations. Volume one ends with the death of Queen Anne and t
View More...

The Life and Times of Elizabeth

Robert the Bruce, King of Scots

This text provides an account of England. It covers all aspects of the English inheritance at a time when other UK nationalisms are flourishing and English nationalism disapproved of. In this personal tribute Scruton provides an account which is both an illuminating analysis of its institutions and culture, and a celebration of its virtues.
View More... 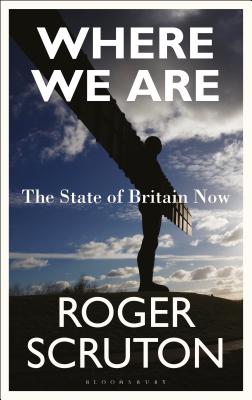 Where We Are: The State of Britain Now

Addressing one of the most politically turbulent periods in modern British history, philosopher Roger Scruton asks how, in these circumstances, we can come to define our identity, and what in the coming years will hold us together. To what are our duties owed and why? How do we respond to the pull of globalization and mass migration, to the rise of Islam, and to the decline of Christian belief? Do we accept these as inevitable or do we resist them? If we resist them on what basis do we build? This book sets out to answer these questions, and to understand the volatile moment in which we liv...
View More... 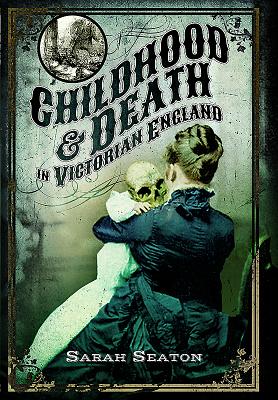 Childhood and Death in Victorian England

In this fascinating book, the reader is taken on a journey of real life accounts of Victorian children, how they lived, worked, played and ultimately died. Many of these stories have remained hidden for over 100 years. They are now unearthed to reveal the hardship and cruel conditions experienced by many youngsters, such as a traveling fair child, an apprentice at sea and a trapper. The lives of the children of prostitutes, servant girls, debutantes and married women all intermingle, unified by one common factor - death. Drawing on actual instances of Infanticide and baby farming the reader is...
View More... 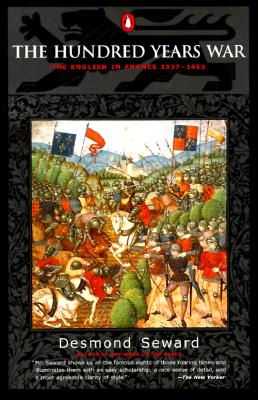 From 1337 to 1453 England repeatedly invaded France on the pretext that her kings had a right to the French throne. Though it was a small, poor country, England for most of those "hundred years" won the battles, sacked the towns and castles, and dominated the war. The protagonists of the Hundred Years War are among the most colorful in European history: Edward III, the Black Prince; Henry V, who was later immortalized by Shakespeare; the splendid but inept John II, who died a prisoner in London; Charles V, who very nearly overcame England; and the enigmatic Charl...
View More...

This is My Country: A Personal Blend of the Purest Scotch 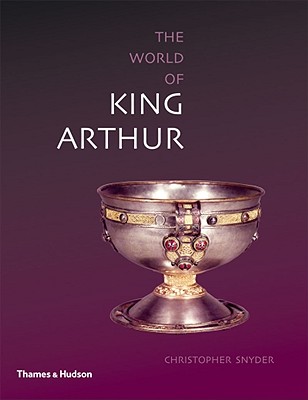 Christopher Snyder examines the realities and the impact of the Arthurian legends. Medieval texts and archaeological discoveries are used to piece together a picture of the fifth and sixth centuries, when Arthur was believed to have reigned as champion of the Britons. Welsh and Breton bards sang the exploits of Arthur and his knights, in turn inspiring French poets like Chr tien de Troyes to compose the first chivalric romances of the Middle Ages. Snyder traces the development of Arthurian literature in medieval Europe, moving from Britain and France to Germany where writers brought the ...
View More... 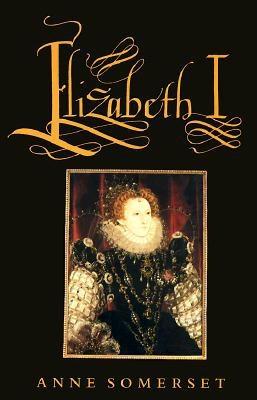 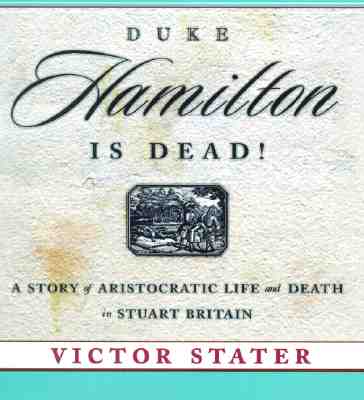 Duke Hamilton is Dead!: A Story of Aristocratic Life and Death in Stuart Britain

Politics and society in an aristocratic world--as seen in the dramatic story of a notorious duel.
On the morning of November 15, 1712, two of Britain's most important peers, the fourth Baron Mohun and the fourth Duke of Hamilton, met in Hyde Park. In a flurry of brutal swordplay that lasted perhaps two minutes, both fell mortally wounded. For months afterward, the kingdom was in a uproar, for the duel had occurred at a moment of grave political crisis. Whigs and Tories, increasingly desperate over the future as Queen Anne neared death, hurled charges of political murder and treasonous plot...
View More... 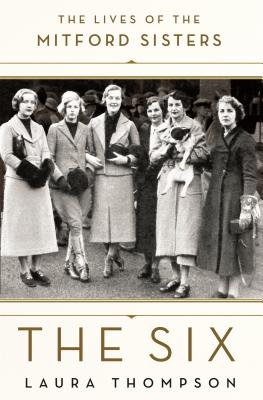 The Six: The Lives of the Mitford Sisters

"Riveting. The Six captures all the wayward magnetism and levity that have enchanted countless writers without neglecting the tragic darkness of many of the sisters' life choices and the savage sociopolitical currents that fueled them." - Tina Brown, The New York Times Book Review

The eldest was a razor-sharp novelist of upper-class manners; the second was loved by John Betjeman; the third was a fascist who married Oswald Mosley; the fourth idolized Hitler and shot herself in the head when Britain declared ...
View More... 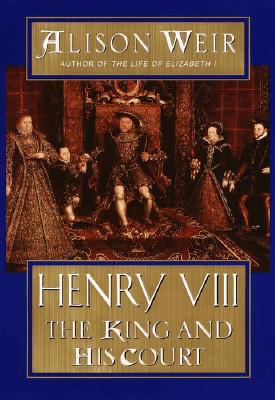 Henry VIII: The King and His Court

Henry VIII: The King and His Court